Second weekend of 2019 came with first real snow in Toronto.

Snow blanketed the city from Saturday morning to well into the early hours of Sunday.

My initial plan was to go out and look for some flower pots but the biting chill in the air and the eye-watering winds changed my mind.

And it was just as well since I had a few projects to finish while inside: two scarfs that are ready to go to charity to hopefully help someone in need to keep warm this season, as well as starting my new pullover. (I am thinking of making a post sometime next week to showcase the progress of my pullover – if that’s something you think you’re interested in seeing, please leave a comment below!)

I also had plans to spend some time in the kitchen, doing what I enjoy best: cook. Which brings me to the best bit: weekend specials!

Saturday morning for breakfast, I decided to try a recipe that caught my attention: Potato Latkes from jyospassions.

Breakfast in the making: shredding 5 small to medium potatoes, drain well the excess water; season with salt a pinch of smoked paprika and dried dill.

Heat a nonstick pan and with a scooping spoon add the latkes to the pan. I pressed a bit the mixture and arrange the edges.

After the latkes were ready, in the same pan I grilled a few breakfast sausages which made this a more wholesome breakfast.

Since Saturday was a day for savory dishes, and so on Sunday we started the day with two kinds of pancakes: Orange oats pancakes – gluten free and double chocolate pancakes-also gluten free 🙂
I was so lucky to discover a very nice blog where I will return to for some more inspirations: giverecipe.

In this post I will show you the Double chocolate pancakes.

Looking at the snowy white canvas outside the kitchen window and knowing that I had to brave the biting cold come morning, was enough to arouse my craving for some good old-fashioned hot soup. And the winner was Lemon Chicken Soup from Pinchofyum.com. It is rich and hearty and frankly, quite delicious. Just the perfect hot dish for all soup lovers out there.

What I used for my soup: three large carrots, two medium parsnip, a quarter of a celery root,two medium 2 zucchini, fresh dill, two chicken breast, juice from one lemon, almond milk ( about a cup and a half ) and half a teaspoon turmeric, seasoned to taste with salt and pepper.

And of course there has to be another more substantial dish which was my adaptation of a Mediterranean lunch. I had some chicken breast stripes which I grilled in a non-stick pan over medium heat. I seasoned the chicken only with salt and lemon juice. I made a quick homemade tzatziki sauce, with Balkan yogurt, cucumber, fresh dill, salt and a pinch of garlic powder.

And if you were wondering if there was enough room left for desert I will let you know there was. Driven by the holidays that we just passed I decided to fall back on my favorite Apple crumble recipe.

Hello human mom ! The laptop is all mine. See ya  🙂

After two weeks in our new location, finally we found the time, a gourgeous day .. on Victoria’s Day to descover our neighbourhoods. I will let you enjoy the pictures … 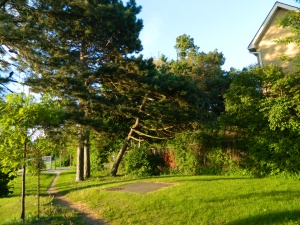 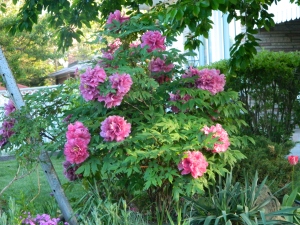 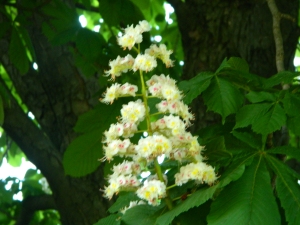 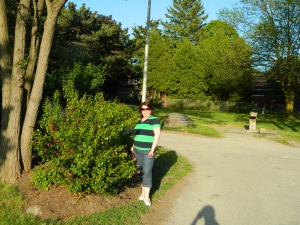 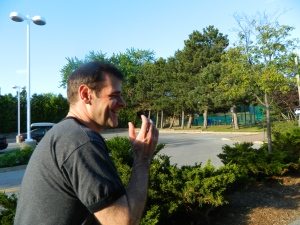 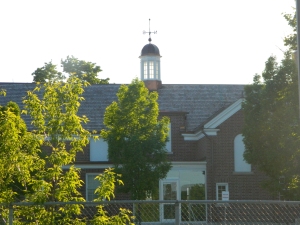 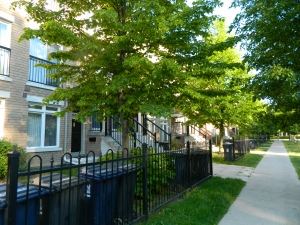 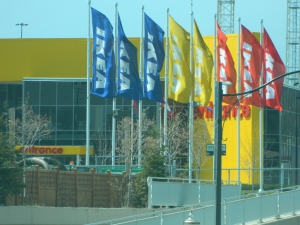 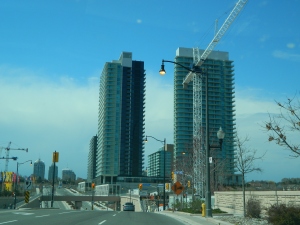 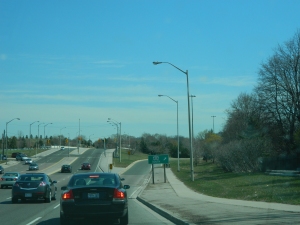 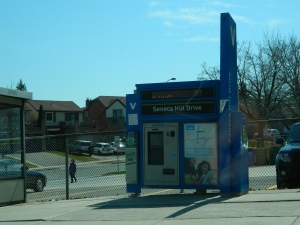 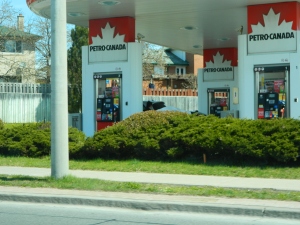 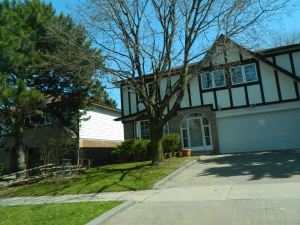 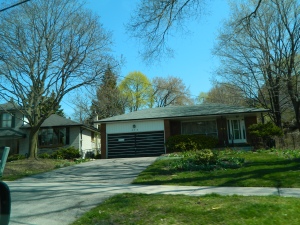 Just having some good time and watching a movie : Tower Heist 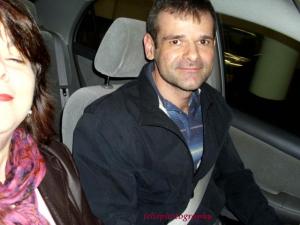 Such a special Saturday evening. Going out for a walk in the mall and look for some new books …I love book stores … a  hot coffee… cinnamon smell in the air … feeling so good !!! 🙂 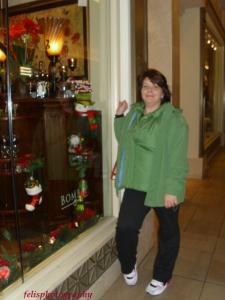 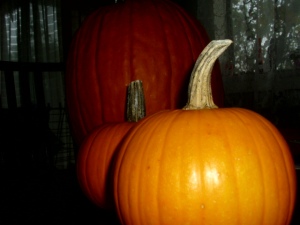 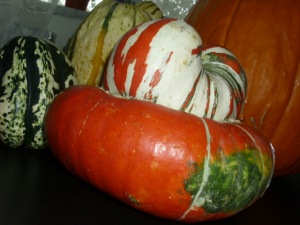 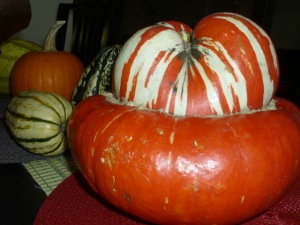